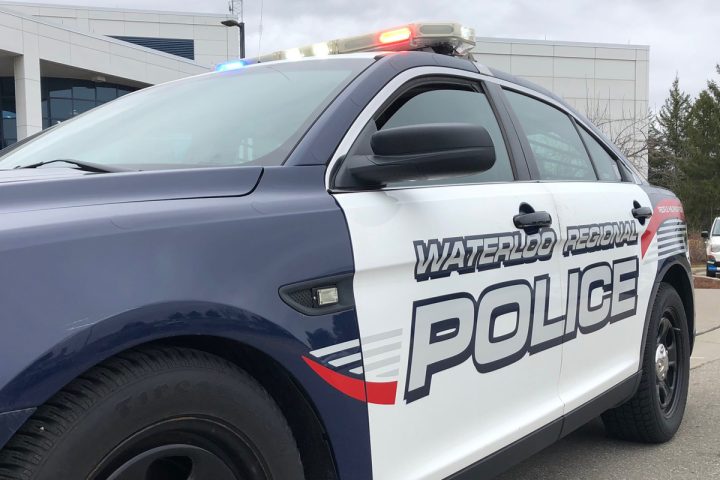 Waterloo Regional Police have charged a man after a stabbing at a home in Cambridge late Thursday afternoon.

Police say officers were dispatched to a home near Dundas Street North and Chalmers Street North for an assault call shortly before 5 p.m.

The man was taken to an out-of-region hospital to treat non-life-threatening injuries.

According to police, a 29-year-old man from Cambridge is facing charges of assault with a weapon and aggravated assault.

They say that the suspect and victim knew one another, but did not specify the relationship.